Conveniently located just southwest of Atlanta, less than an hour away from Hartsfield-Jackson Atlanta International Airport,
you’ll find a welcoming business climate, modern infrastructure and affordable cost of living in Troup County, Georgia.
Whether you are looking to relocate your business or your family, Troup County invites you to START HERE! 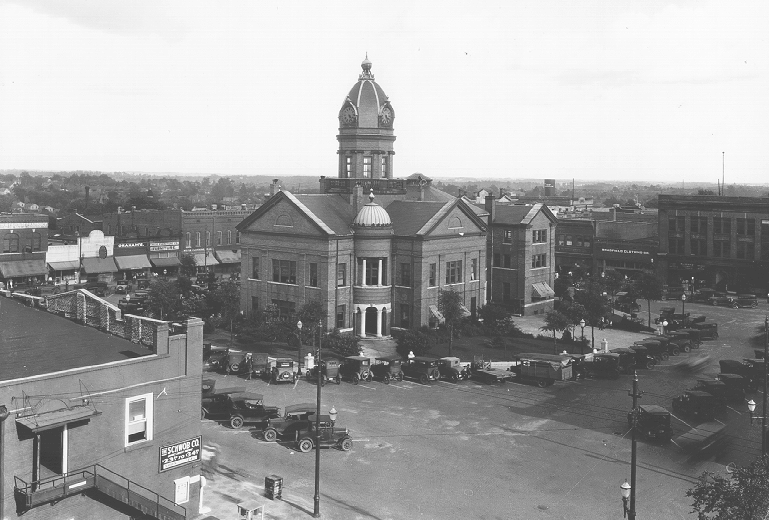 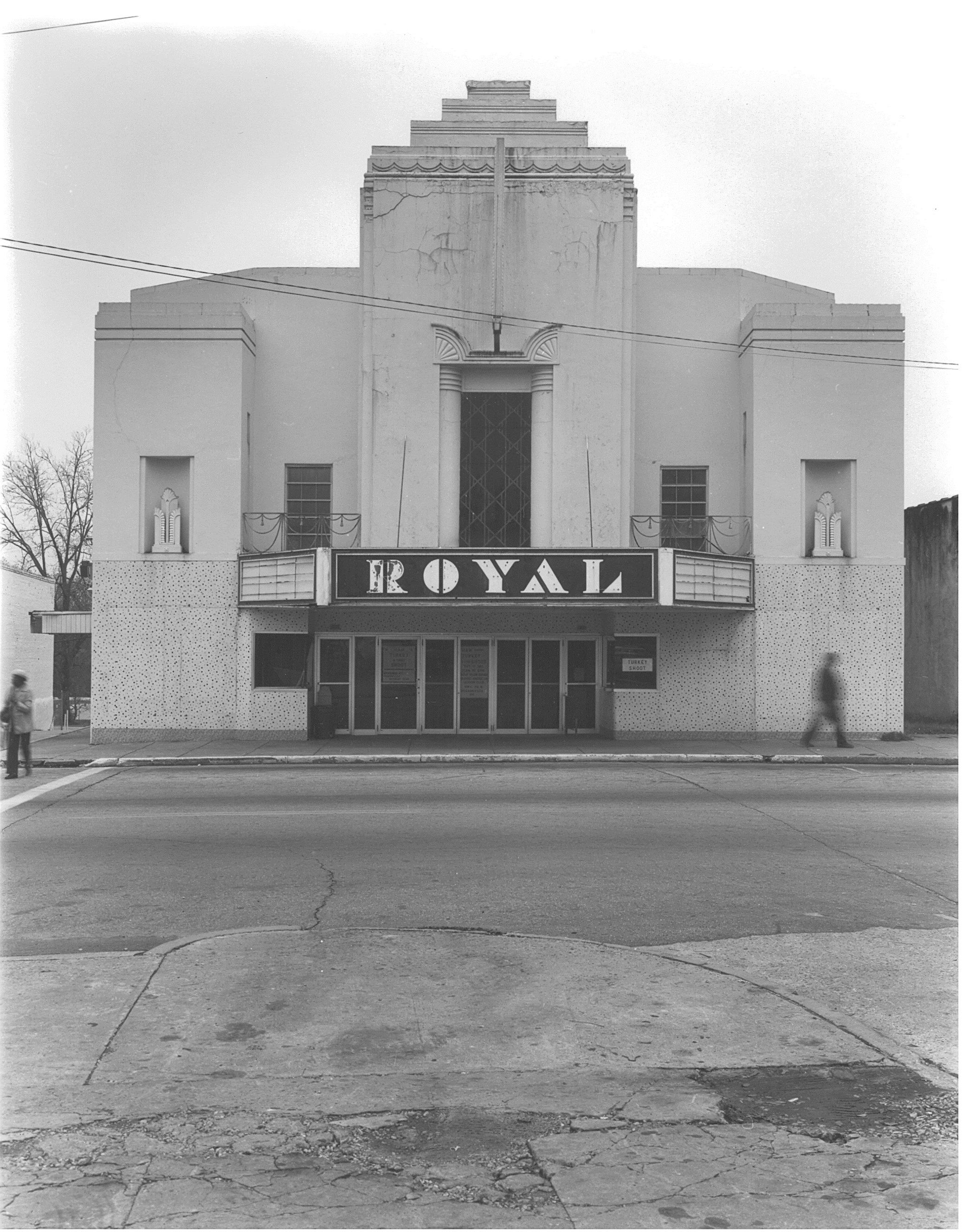 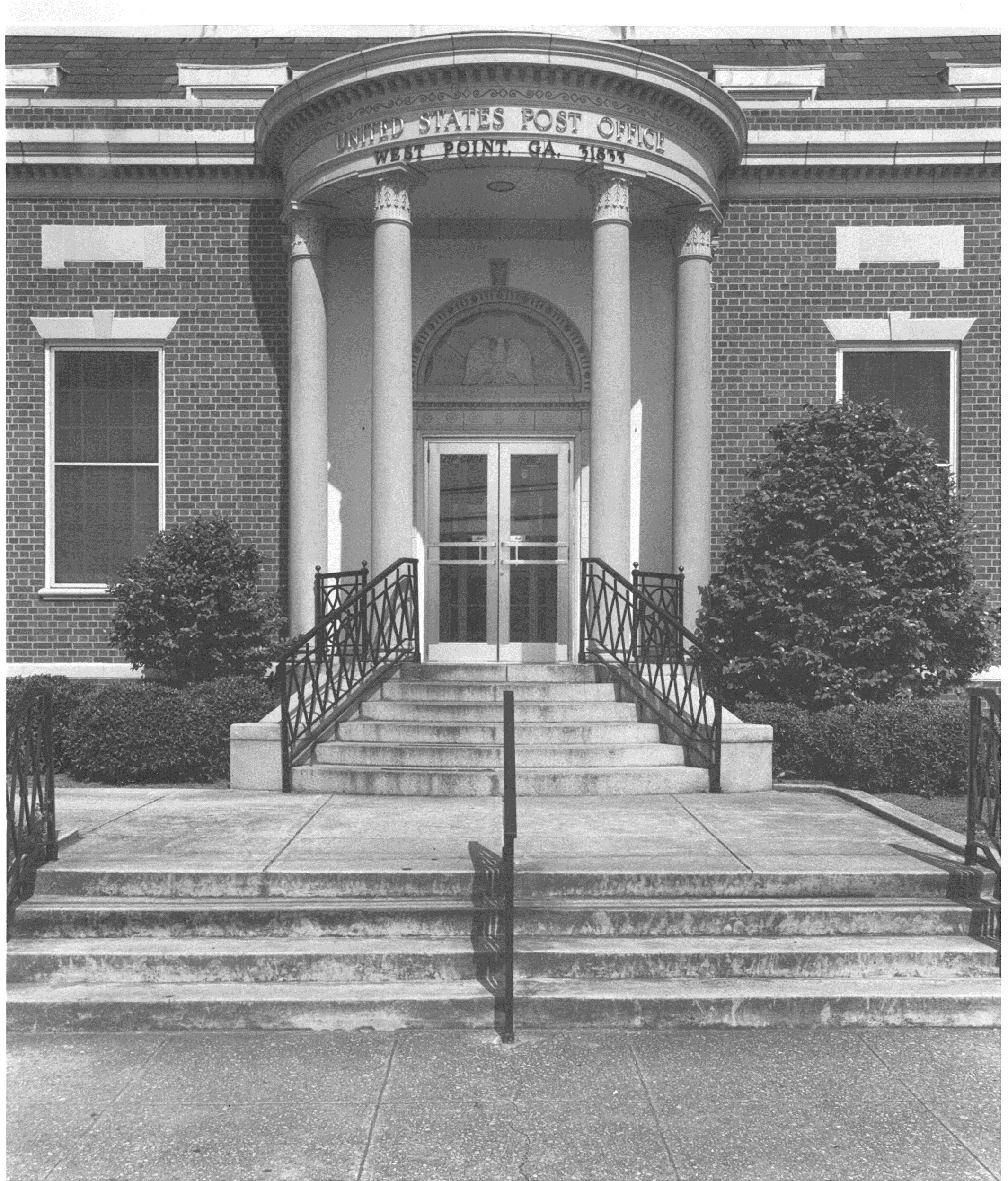 Since its establishment in 1826, Troup County has earned a warm reputation as a premier, family-friendly community, as well as a growing destination for commerce.

The modern history of Troup County commenced when the United States acquired a portion of land in southwest Georgia from the Creek Nation through the negotiation of a treaty. Previous Georgia Governor George M. Troup, the renowned Georgia politician whom Troup County gained its name in honor thereof, was responsible for the negotiation of the treaty which acquired the Creek lands. The work of Governor Troup gave the Georgia legislature the authority to subdivide the acquired territory in the southwest part of the state into counties, which led to the establishment of Troup County in 1826.

In 1827, Troup County was officially opened for settlement. LaGrange was incorporated as the county seat in 1828, named after the estate of General Marquis de LaFayette, a French aristocrat who claimed that the landscape in Troup County reminded him of his own estate in France. Four years later, West Point was incorporated in 1832. Hogansville was the last city to be unified in Troup County, having been established in 1860 and chartered in 1870.

Through challenges accompanied by the Civil War, Troup County cultivated itself into a stronger, well-defined region. It thrived as its textile and agricultural industries brought growth through the expansion of textile mills and cotton and dairy farms in the area. From there, neighborhoods were developed and the fabric of Troup County’s community was woven.

Troup County evolved into a leading county that is known today for its broad education, extensive agriculture, and growing commerce. It has honed itself as a welcoming place for businesses and families, proving that it is a leader in producing positive growth and development. To date, the area’s economy features numerous industries, such as Interface, ExxonMobile, Duracell, Sewon America, Inc., Jindal Films, Milliken & Co, among many others. It is also home to KIA Motors Manufacturing Georgia, Inc. in West Point and Great Wolf Lodge in LaGrange.

Home to opportunity, Troup County honors a commitment to provide excellence for its citizens and continues to advance with each passing decade. The prevalent history and unique legacy, along with the endless opportunity for economic development, promote and ensure the continued growth and success of Troup County.

For more information on historical or genealogical facts, please contact the Troup County Archives at +706 884 1828. 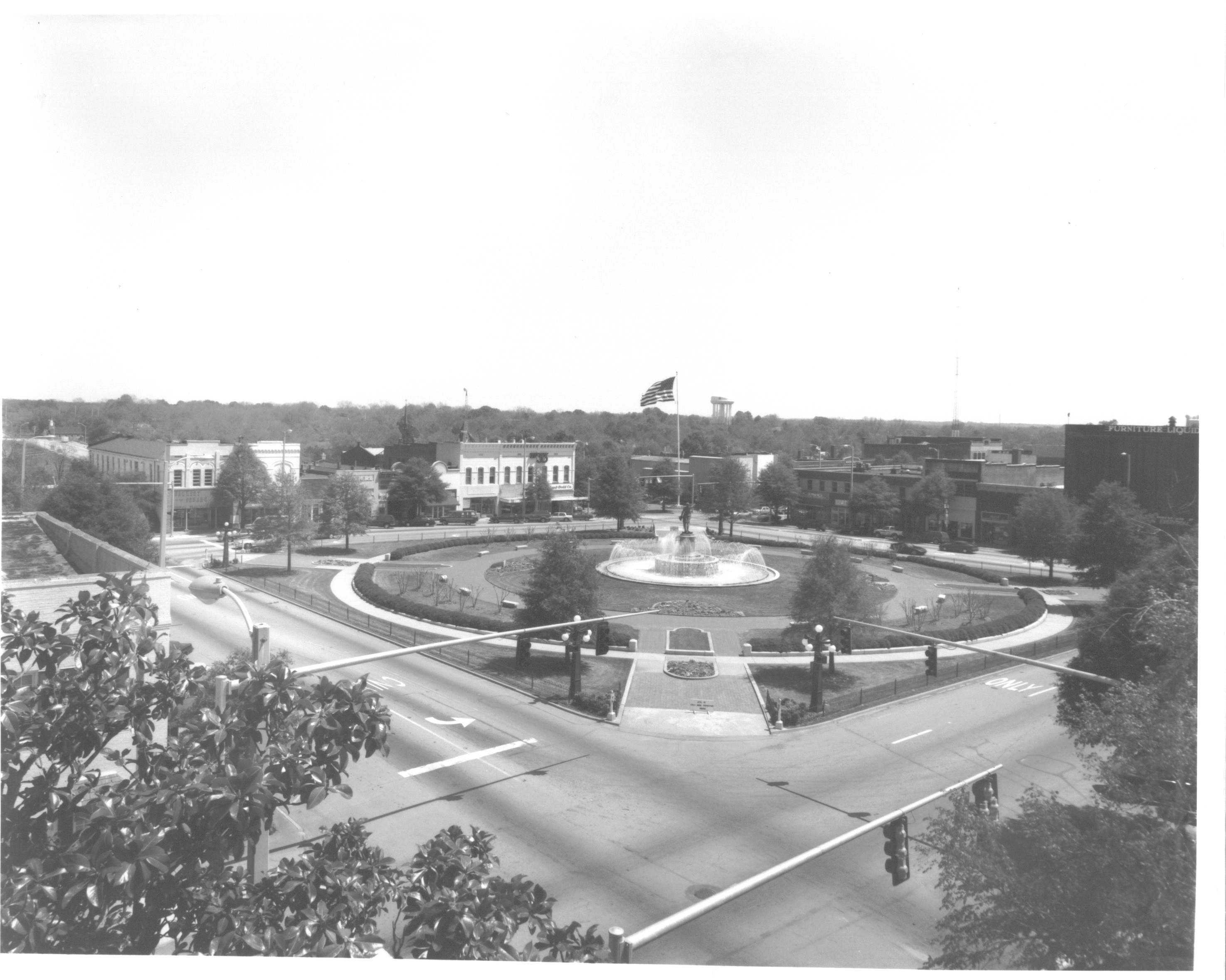